A superior place to relax with nature all around you; our hotel provides its guests a value beyond comparison with friendly staff, clean luxury rooms and any type of cuisine along with a moment to enjoy with what the Hill Capital, Kandy offers you.

We offer a seamless dining experience with a large variety of dishes to match your tastes at our restaurants. Keeping in line with the real Sri Lankan traditions as well we cater to locals and foreigners with a variety of cuisine.

Large or small, simple or lavish, our experience in catering makes your event a memorable one. Known for our warm efficient service and our delicious food, our catering provides you with luxury and comfort more affordable than you think..

The River Dale Hotel is in Kandy and enjoys a lovely location near the Mahaweli River, which is on the outskirts of the Kandy City. Being just 20 minutes away from the city gives guests both convenience and a secluded stay at this Kandy hotel. With Kandyan charm and professionalism this holiday accommodation in Kandy looks after guests with a luxury service that is incomparable. The hotel offers picturesque views of Kandy, the beautiful hill capital of Sri Lanka which is recognized for its scenic beauty. The hotel itself 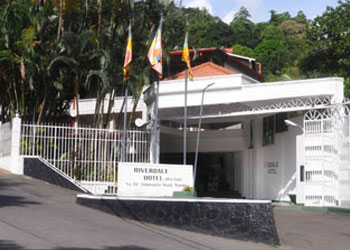 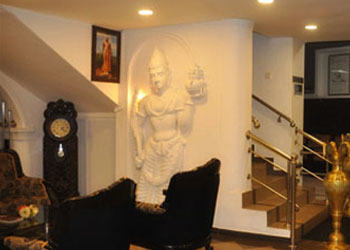 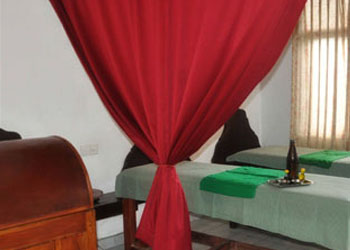 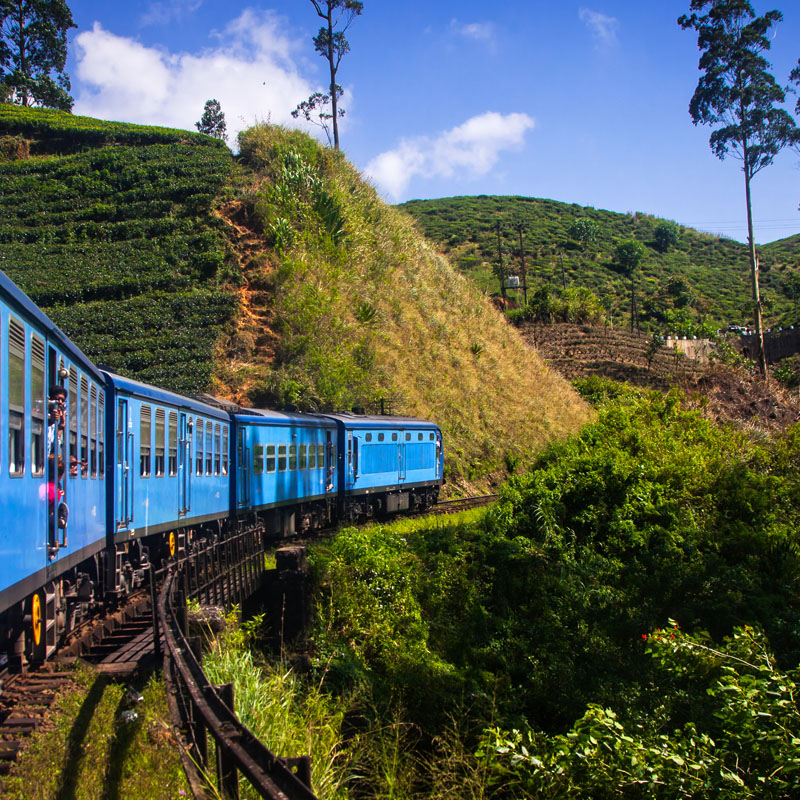 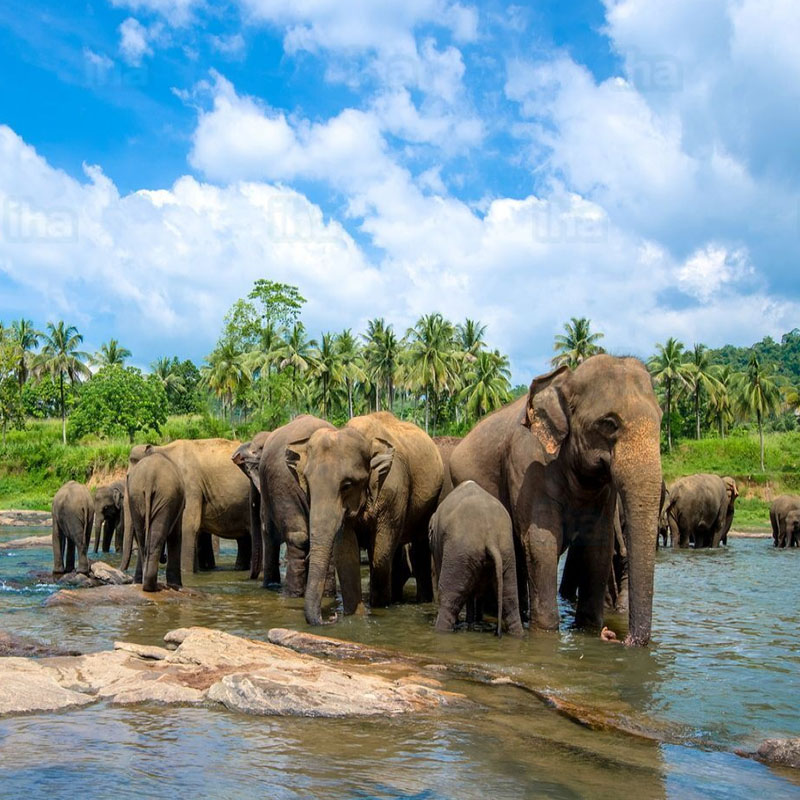 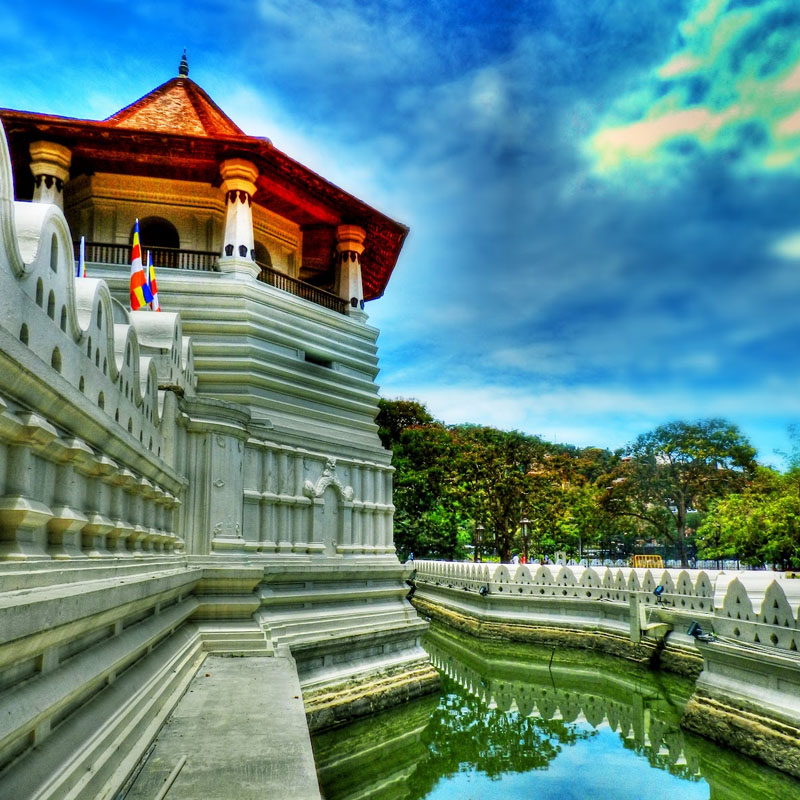 Kandy is a major city in Sri Lanka, located in the Central Province, Sri Lanka. It was the last capital of the ancient kings' era of Sri Lanka. The city lies in the midst of hills in the Kandy plateau, which crosses an area of tropical plantations, mainly tea. Kandy is both an administrative and religious city and is also the capital of the Central Province. Kandy is the home of The Temple of the Tooth Relic (Sri Dalada Maligawa), one of the most sacred places of worship in the Buddhist world. It was declared a world heritage site by UNESCO in 1988.

The city and the region has been known by many different names and versions of those names. Some scholars suggest that the original name of Kandy was Katubulu Nuwara located near present Watapuluwa. However, the more popular historical name is Senkadagala or Senkadagalapura, officially Senkadagala Siriwardhana Maha Nuwara (meaning 'great city of Senkadagala of growing resplendence'), generally shortened to 'Maha Nuwara'. According to folklore, this name originated from one of the several possible sources. One being the city was named after a brahmin with the name Senkanda who lived in a cave near by, and another being a queen of Vikramabahu III was named Senkanda, and after a coloured stone named Senkadagala. The Kingdom of Kandy has also been known by various names. The English name Kandy, which originated during the colonial era, is derived from an anglicised version of the Sinhalese Kanda Uda Rata (meaning the land on the mountain) or Kanda Uda Pas Rata (the five counties/countries on the mountain). 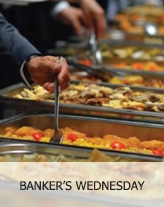 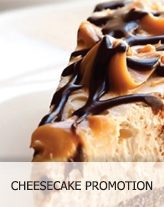 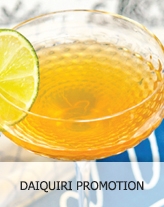 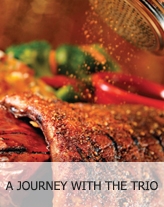 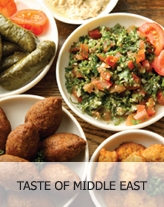 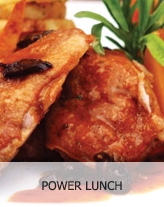 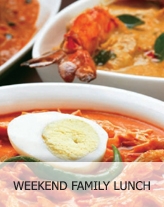 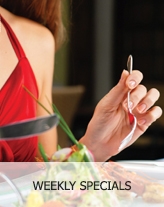 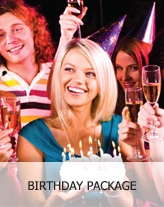 Best Entrepreneur of the Year

The Kandy accommodation has a restaurant that offers a variety of cuisine from Sri Lankan, to Western, to Eastern and Chinese. The Bar offers a selection of wines and liquor for guests to sip on as they sit on deck chair near the swimming pool. With a short drive to the Kandy city centre guests can visit the serene Kandy Lake and the famous Dalada Maligawa, also known as the Temple of the Tooth Relic. A walk around the Peradeniya Gardens is sure to please anyone as the sheer beauty of the gardens transports visitors into a fantasy land.   For a personalized stay in Kandy make an online booking for the River Dale Hotel to confirm your reservation and to enjoy the best rates.